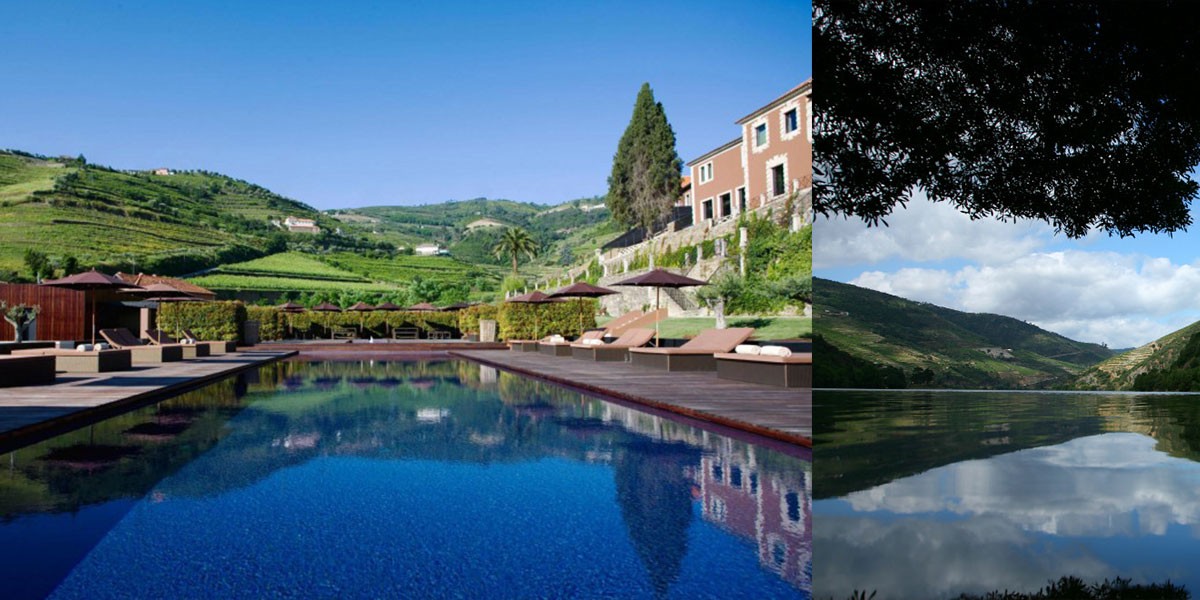 The expanding Bangkok-based Six Senses group is working with Clodagh to renovate its first property in Europe. The hotel, in an enchanting UNESCO-designated World Heritage Area in Portugal, will infuse a 19th-century property with Clodagh’s contemporary sensibility and focus on well-being and sustainability. Six Senses Douro Valley opens in mid-2015, and is the 12th property in the rapidly expanding Six Senses portfolio. The company, under the leadership of former Four Seasons Hotels and Resorts executives Wolf Hengst and Neil Jacobs, also operates spas in major hotels and resorts across Europe and Asia.

Six Senses is a fitting client for Design Commerce Agency client Clodagh, who has long focused on the environmental aspect of design. Six Senses resorts pursue a mission “to help people reconnect with themselves, others and the world around them.” The company was an early advocate of building resorts that respected their natural environments and in so doing actually enhanced the appeal to guests. The Douro Valley setting and renovation approach reflects continuing commitment to sustainability best practices, the company says.

Huffington Post lists the property as one of 2015’s most anticipated openings in the world. An expansive spa measuring more than 24,000 square feet is at the heart of the new resort. The spa will also include Six Senses Visiting Practitioner Program which features over 100 of the world’s best wellness healers, practitioners and experts. European travel editors are looking forward to the resort, which is situated less than 90 miles from Oporto Airport, offering quick access from major European cities. “It looks as if a stay in a Six Senses resort could soon become a weekend retreat, not just a long-haul splurge,” says Tony Cross in the UK edition of Conde Nast Traveller.

For Clodagh, the Iberian peninsula is familiar territory. In the video below, she explains how she left the “ephemeral” fashion world for architecture and design, hanging out her shingle in a small Spanish town. Her first client was a pub owner in Roquetas del Mar. 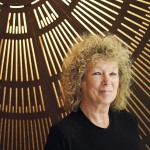