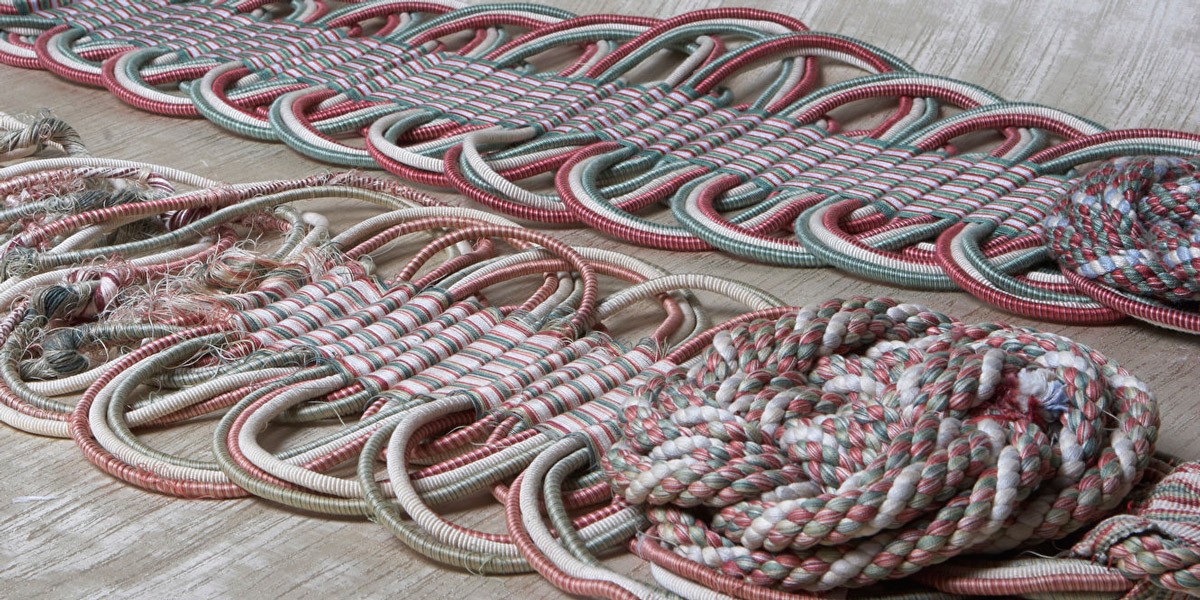 Textile designer Lori Weitzner loves passementerie. “It’s jewelry for the home,” she says. If so, that probably makes Samuel & Sons the Tiffany of trims.

The family-owned New York company is the country’s leading specialist in the business of supplying the borders, braids, tapes, fringes and tassels that interior designers use to put memorable flourishes on their work. Lori and another Design Commerce Agency client, Roger Thomas, are so passionate about passementerie that they both design for Samuel & Sons. With Roger’s third collection just launching, we thought we’d check in and find out more about this refined corner of the business.

“‘Fussy’ and ‘trimming’ have tended to be synonymous over the last three or four centuries,” Michael Cohen, the company president says. “As we’ve gone into a more contemporary-focused design environment over the last twenty years, we’ve been working to change the mindset of how consumers think about the products.” 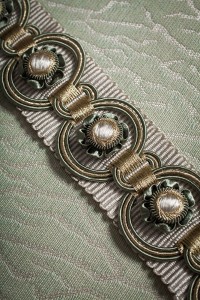 When the job demands, Samuel & Sons, founded in 1945, is still the place to go for elaborate creations that can rival anything the French pioneers of the craft made in the Renaissance. A broader business has been steadily growing since 1998, when the company opened a Third Avenue showroom in Manhattan and sharpened its focus on the design trade. “We’ve adapted trimming to today’s design environment, creating more tailored designs — less fringe and more tapes, fewer tassels and more pipings and cords,” Michael says. “It’s a lot cleaner, but it still really finishes and customizes a room.”

As interest has grown, changing manufacturing patterns have permitted the company to maintain value and keep the products affordable luxuries. As a private company, Samuel & Sons doesn’t disclose financials, and prices aren’t published. “One thing I could say is that we offer a range of choices,” Michael says. “We really look at what we’re manufacturing and what the value is to the customer.”

Over the past decade, France surrendered the dominant position it long maintained in the craft. Sourcing products from workshops around the world allows more options, Michael says. “We’re able to afford to manufacture the same item that we used to make in Europe, but can now offer it in silk.” The embroidery on Roger Thomas’ new Shangri-La collection of borders is done in India today. “Fifteen years ago we could never have gotten the consistent quality there that we do now,” Michael says.

The company’s agility makes it a powerful partner for designers with custom needs. “Custom work is only 10% of our business today, but it’s growing faster than our stock business,” Michael says. “It works because we work on so many different types of products and have built relationships with manufacturers around the world.”

Partnerships with other designers – notably, Lori and Roger – help Samuel & Sons offer an even broader range of choices. “They have very different perspectives on the role of trimming, as well as their own design aesthetics,” Michael says. “They complement what we do in our in-house design studio.” 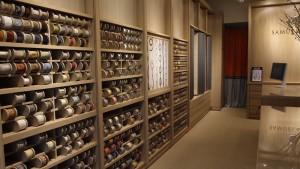 The company’s growth strategy is focused on widening accessibility and expanding its already expansive offer. A London showroom opened two years ago, and a Los Angeles showroom opens next month, all part of an effort to help more designers appreciate the products. “Trimming can be intimidating, but designers who use it have such success,” Michael says. “It really customizes and finishes an interior, even though sometimes the casual observer may not realize how transformative this detail is.”

Seeing — and touching — is believing, more than for many other products. Ready availability matters. So the company strives to keep a well-stocked showroom and offer fast turnaround and delivery. That focus on inventory and speed also keeps the company prepared for shifts in taste. Michael notes the unexpected splash fashion designer Marc Jacobs made with last year’s elaborately detailed, passementerie-rich women’s collection. “Last year we made a lot of tapes and braids,” he says. “Interior design, however, often follows fashion, and they are both always changing and evolving. Perhaps fringe is on its way back. Our business is about staying one step ahead.” 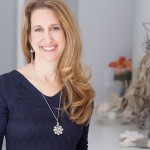 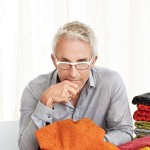