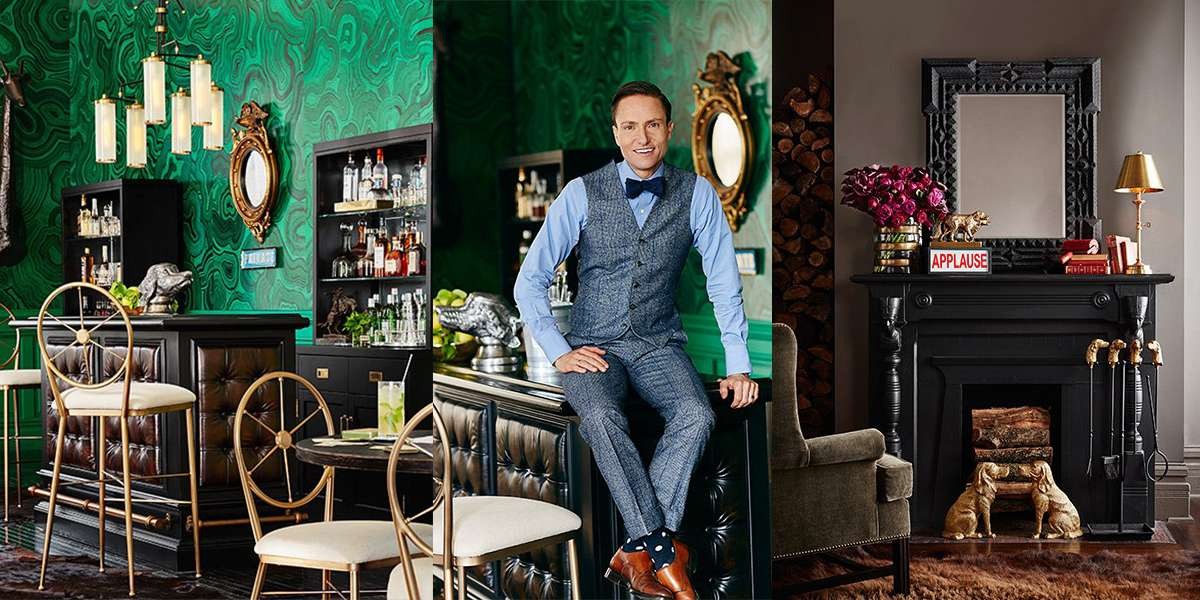 Pottery Barn and Ken Fulk’s partnership is fun – and noteworthy.

It’s the first-ever collaboration with an outside designer for Pottery Barn, which has grown to nearly $2 billion in annual retail sales. The brand operates about 240 U.S. stores, and generates about 40% of the overall retail sales of its owner, Williams-Sonoma Inc. The whole company is a powerhouse in e-commerce, which now generates 52% of revenues across all its brands. 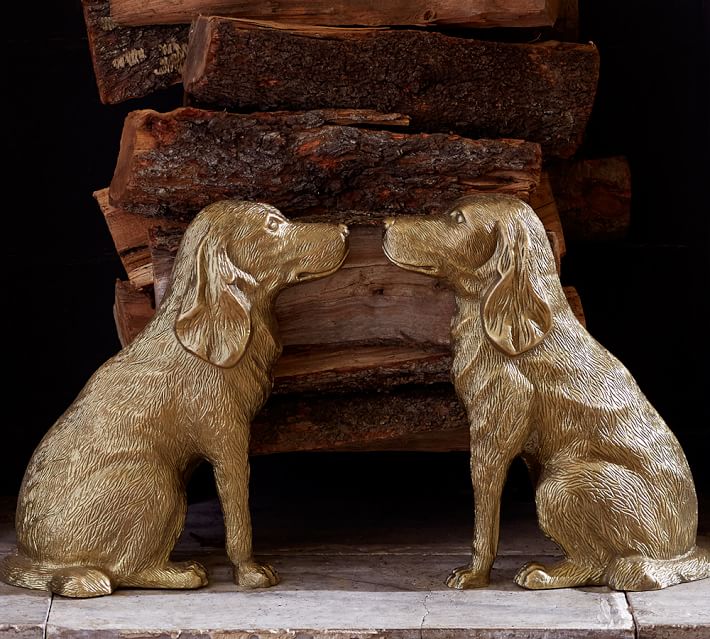 The Pottery Barn brand is up 2.4% in this year’s first quarter, compared with 15% growth for Williams-Sonoma’s younger West Elm stores. The new partnership with Ken is part of an effort to broaden Pottery Barn’s appeal, both online and in the upscale urban neighborhoods and malls where the stores are fixtures. “What he has done for us is going to invite new customers to our brand,” Pottery Barn brands President Sandra Stangl explained to the San Francisco Chronicle. “We hope that customers who have not shopped at Pottery Barn will say, ‘Hey, I have to check that out.’”

Fulk might indeed seem a novel choice of partner for a mainstream American brand. He’s known for experiences as much as for interiors – a lifestyle curator for clients who designs their homes down to the custom stationery but also plans their weddings, dinner parties and family vacations. At Napster founder Sean Parker’s famously lavish 2013 wedding, Ken designed the visual elements. “People literally gasped as they emerged into a glade in which planted flowers and hanging garlands conferred a riot of color and a sense of undulation,” Vanity Fair reported. No less an authority than the New York Post dubs him “the designer every tech billionaire should know in 2015.”

It was his design for The Battery, a new private club for tech moguls and their friends in San Francisco, that sparked Pottery Barn’s interest. “I’m a member of the Battery — it’s cool, chic, hip and a little irreverent,” Sandra told the Chronicle. “When I asked, ‘Who did the Battery?’ I learned it was Ken. Honestly, I just cold-called him.”

Pottery Barn shoppers will find a range of more than 60 pieces created by Ken, for living room, bedroom and bar, including furniture, tabletop and barware, rugs, lighting, wall art and decorative accessories. Prices range from $6.50 (the Ken Fulk spoon straw) to more than $10,000 for a quilted-leather sectional sofa. Playful barware and retro gold-rim glassware are illustrated with charming sketches of Fulk’s beloved golden retrievers.

“Pottery Barn was a very natural fit for me as I’ve long admired their iconic American style,” Ken says. “For our collection, I turned to my own life and the things I love for inspiration: travel, entertaining, my dogs, the daily rituals and the special moments. This is a very personal collection, and is essentially an extension of who I am.”

We think that’s the kind of extension that always works best, and early press reviews have been enthusiastic. Design magazine Lonny received the news with “anticipation and delight.” So we’d like to propose a toast to their success – using, of course, one of the old-fashioned glasses sporting a sketch of Ken’s golden retrievers. And we’re going to be following the partnership’s progress closely, as we expect there will be lots to learn about how more designers and retailers can work together in the future.

Fulk staged a widely-covered wedding for Napster founder Sean Parker at Big Sur in 2013. Reports put the cost at up to $10 million.