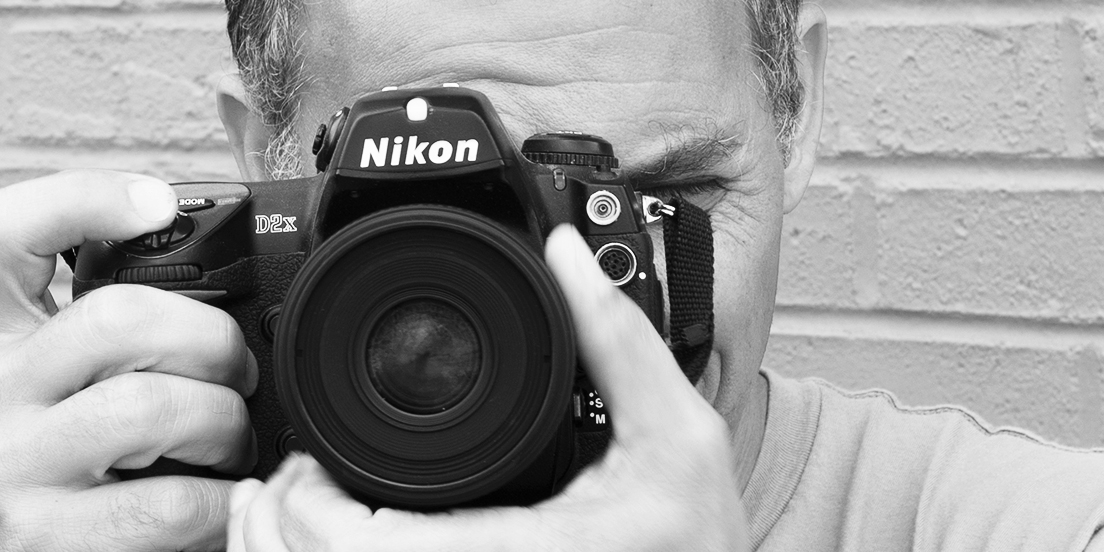 As an artrepreneur developing new means of digital production, marketing and distribution, Jesse Kalisher pursues a bold vision of affordable art for all.

What might Ansel Adams have done with an iPhone? Twentieth-century artists missed an explosion of digital technology that is transforming culture and society, an explosion that is also creating a whole new class of artrepreneur, fine-art photographer Jesse Kalisher says. Jesse founded his own company, the eponymously-named Kalisher, in 2006, and now employs a team of 70 at his Carrboro, N.C., headquarters. “Technology allows more and more people like me to do what we’re doing,” he says.

Printing has evolved since Rembrandt’s day, but the business model bears similarities

It would probably take a lot longer to explain the iPhone to Adams than it would to explain the Kalisher business strategy. Jesse – who is a fine art photographer with work in the permanent collections of a wide range of museums including the Smithsonian and The Louvre – follows in a long tradition of artists creating distribution channels to supplement patronage from the rich and privileged. In the 15th century Albrecht Durer stopped painting for long periods to focus on printmaking. In the 17th century Rembrandt was a master of reproduction as well as of original painting. Adams started a business selling posters and calendars reproducing his famous landscapes that still, under his grandchildren’s ownership, thrives from its headquarters on the floor of Yosemite Valley.

Ansel Adams, an artrepreneur in a different age

Technology changes completely how this kind of enterprise can work, Jesse notes. With mechanical reproduction and physical distribution, artists had to decide up front what to offer, invest to produce printed material, get it to market and hope it sold. Now inventory is a thing of the past. Printed art and even catalogs are a few clicks on a computer, and in short order a client can summon up almost anything, at almost any size, on a wide choice of materials. “Digital printing allows us to custom print in a way that was cost-prohibitive in the days of lithographs and posters,” Jesse says.

Kalisher offers a catalog of more than 50,000 unique and exclusive images created by Jesse, his artist wife Helen Kalisher and their staff of a dozen artists. That’s supplemented by millions of images they have by way of exclusive licenses from Condé Nast and The Saturday Evening Post archives. “It used to be that all these avenues were limited by a physical catalog,” he says. “If you wanted to create and collaborate with a designer to customize an image, that was impossible. Today, we can screen-share and create changes in real time and then print off a sample that a designer can bring to a meeting.”

Jesse initially focused his business on hospitality – hotels, cruise ships and other volume buyers of art, and that remains a core focus. But he’s expanding now to retail markets. His latest division, Kalisher Gallery, offers a curated selection for mass-market retailers, and will launch with a showroom at the next High Point market in October. Jesse is also beginning to explore luxury residential retail opportunities, with the help, we’re proud to say, of Design Commerce Agency.

Kalisher Gallery will open at High Point market in October 2015, part of an effort to reach new customer segments