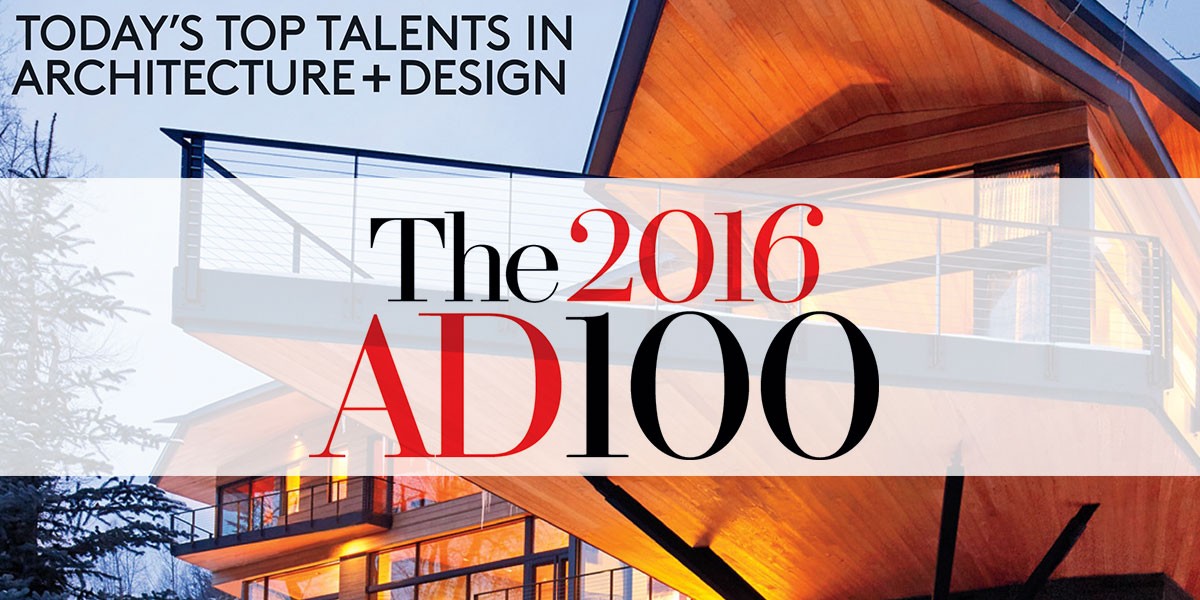 The annual list from Architectural Digest is always a great guide to the influencers shaping design. We’d like to congratulate Timothy Corrigan, Roger Thomas and Vicente Wolf.

Among the one hundred designers and architects on the magazine’s 2016 list, we were pleased to note that three of our clients made repeat appearances. It’s great to see the distinctive visions of Timothy Corrigan, Roger Thomas and Vicente Wolf recognized again. “Some are daredevils, some are classicists,” as Architectural Digest editors note, “but all are supremely confident.”

Timothy is appearing on the list for the fifth time in ten years. “While embracing the charms of the ancien régime, Timothy Corrigan’s interiors are animated by a fresh, approachable spirit,” AD writes. See Timothy’s listing.

Roger is also making his fifth appearance on the list. The magazine cites the influence of history and travel both on the resorts he designs for Wynn and in his numerous product lines. Roger sums up his philosophy for the editors: “Design for drama, romance and beauty–but above all for comfort.” See the listing.

The magazine notes Vicente’s signature touches of comfortable furnishings, neutral monochrome upholsteries and charismatic handcrafted objects and artifacts from around the world. Vicente draws on “immersive annual trips to far-flung locales” to imbue his work “with an eye-opening international sophistication,” the magazine observes. Read more now.

We salute the other 97 talents named in the latest edition of the list, and we’re especially proud to work with Timothy, Roger and Vicente. Congratulations to all! 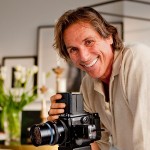